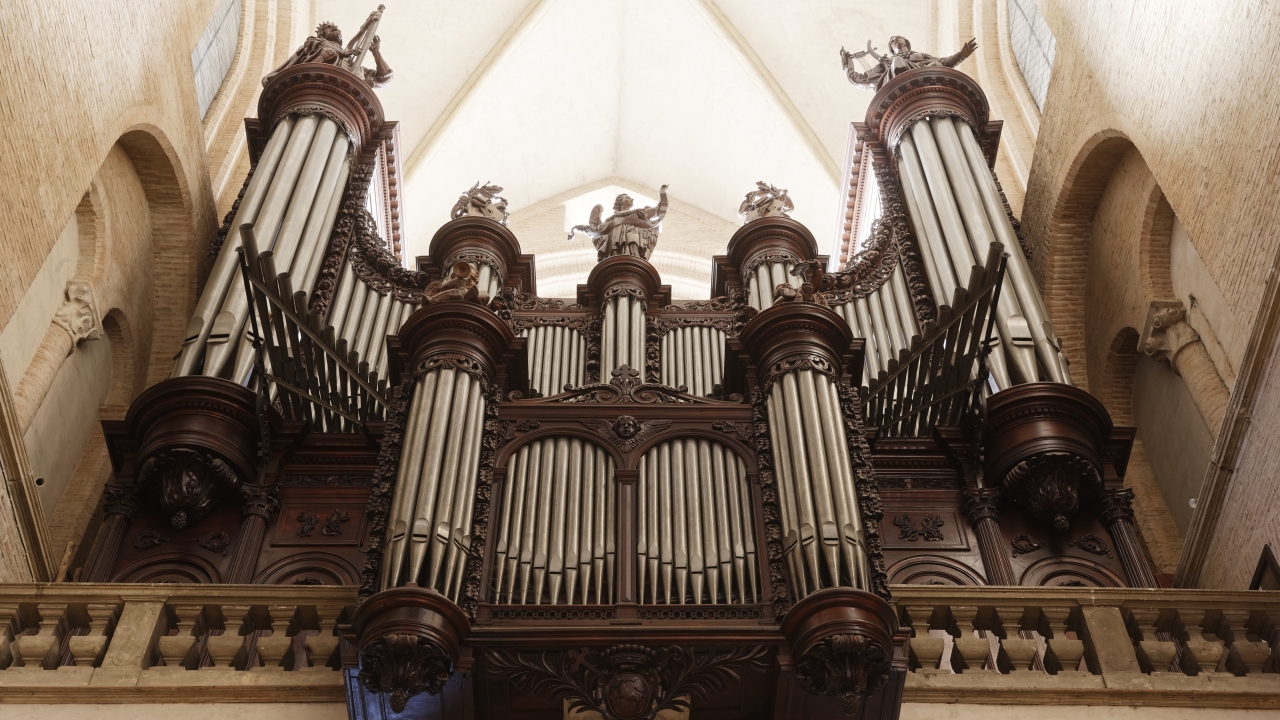 At the end of the 19th century, Denise went to Paris with her uncle, a merchant whose fabric store was near bankruptcy, threatened by the rise of the department store “Au bonheur des dames”.

Finding work in this “temple of consumption”, Denise enters an effervescent world that fascinates her, where jealousy and intrigues echo the economic and social context without attractiveness of a society we know well. 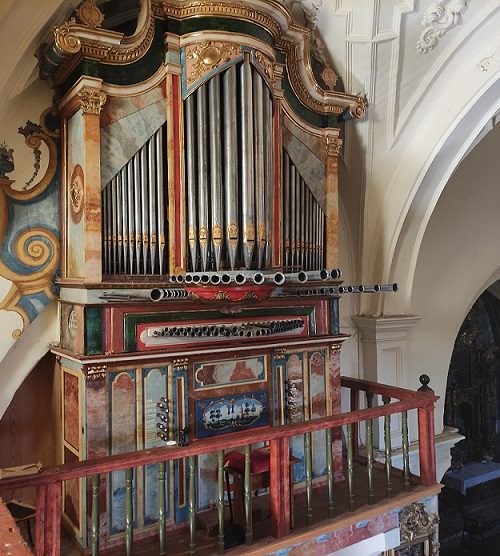 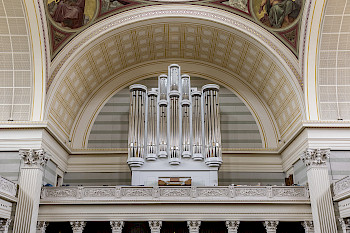