The duo comprising Carolyn Sampson and Juan de la Rubia will perform Johann Sebastian Bach’s Notebook for Anna Magdalena Bach at the Palau de la Música Catalana. These were two books of handwritten notes that have become recollections of domestic music in the eighteenth century and of the musical tastes of the Bach family, which the Baroque composer gave to his second wife, Anna Magdalena. 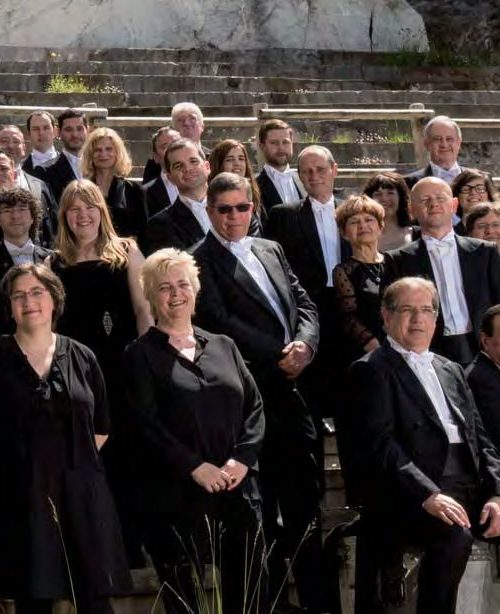