The baroque organ of Vila-real (Castellón).

Recording done by Andreas Mühlhoff in the organ Matías Salanova (restored by G. Grenzing) of the Arciprestal Church of San Jaime de Vila-real, Castellón, after the restoration of the instrument.

A selection of works by Spanish authors such as Cabanilles, Bruna, Durón, Soler, Carnicer and Ciurana, showing the qualities of such an authentic instrument, combined with works by European authors such as Arcadelt and Byrd, and an improvisation that concludes the album. 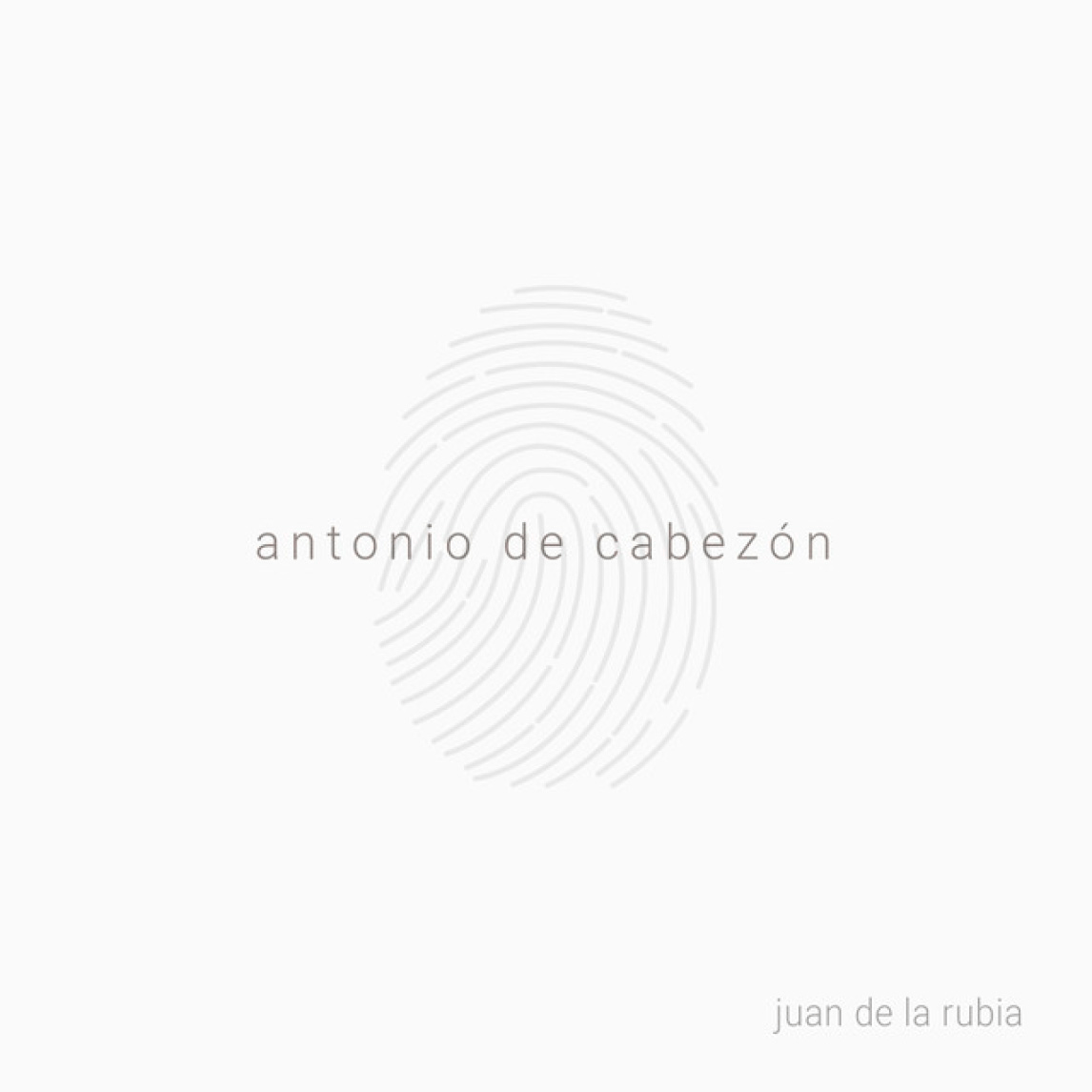 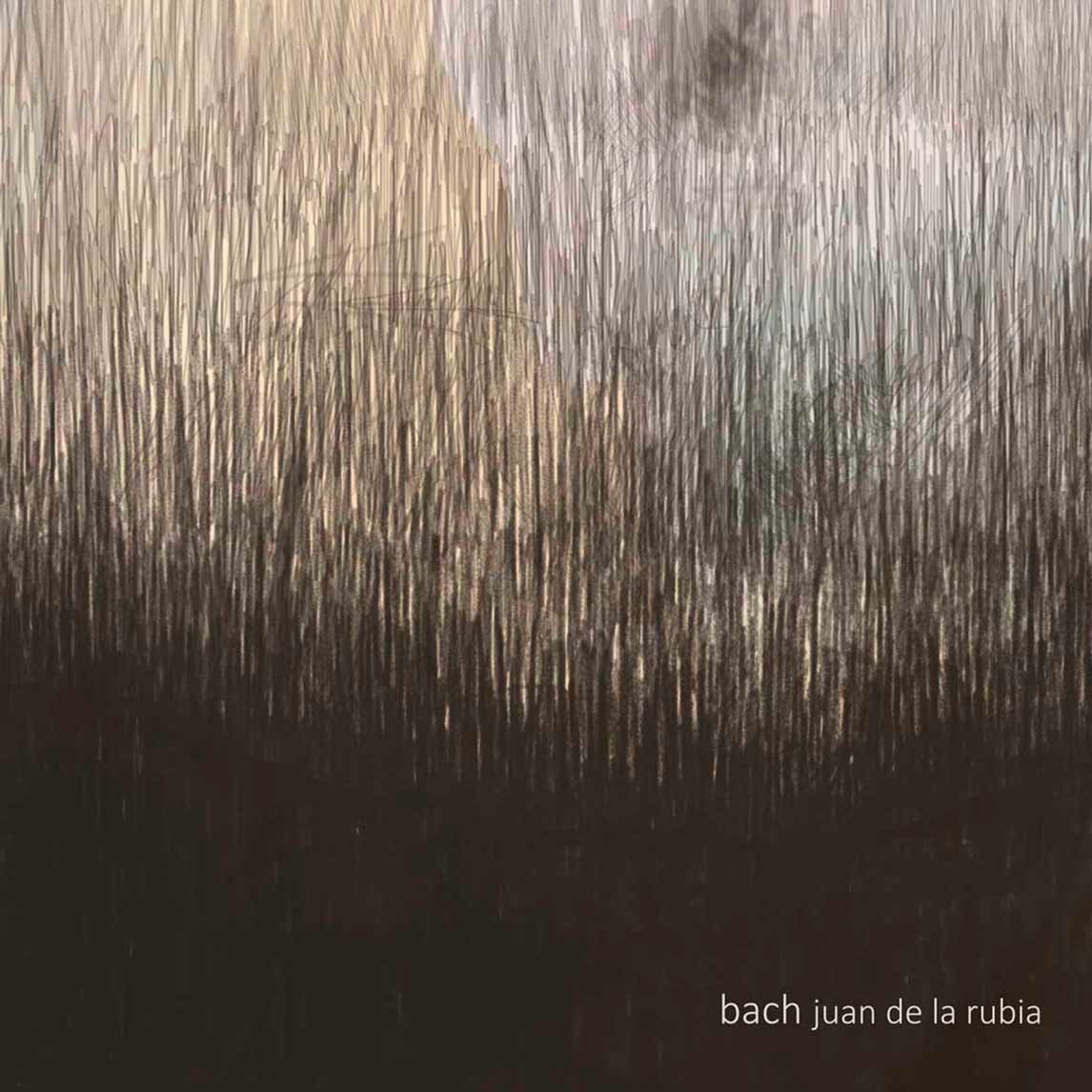 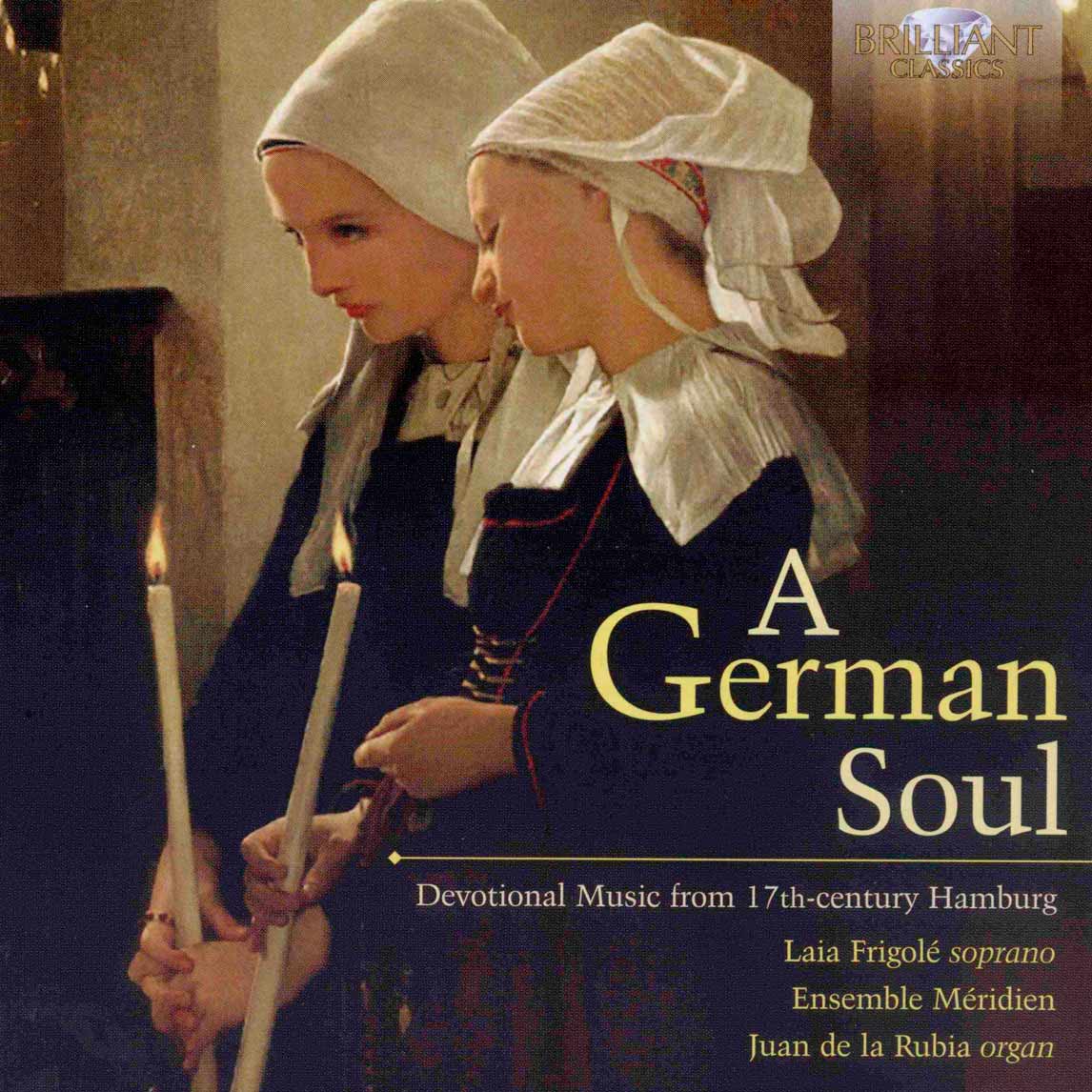 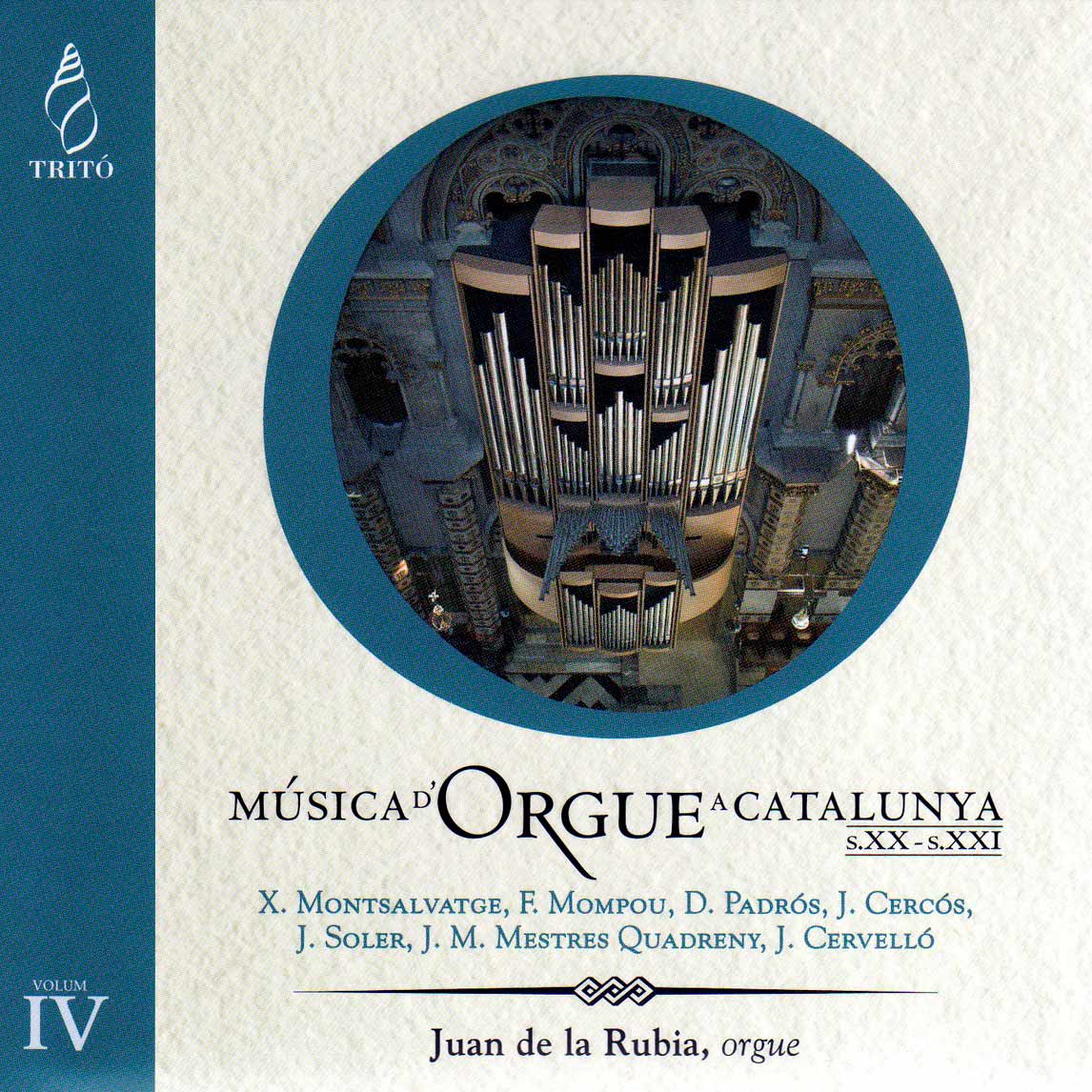 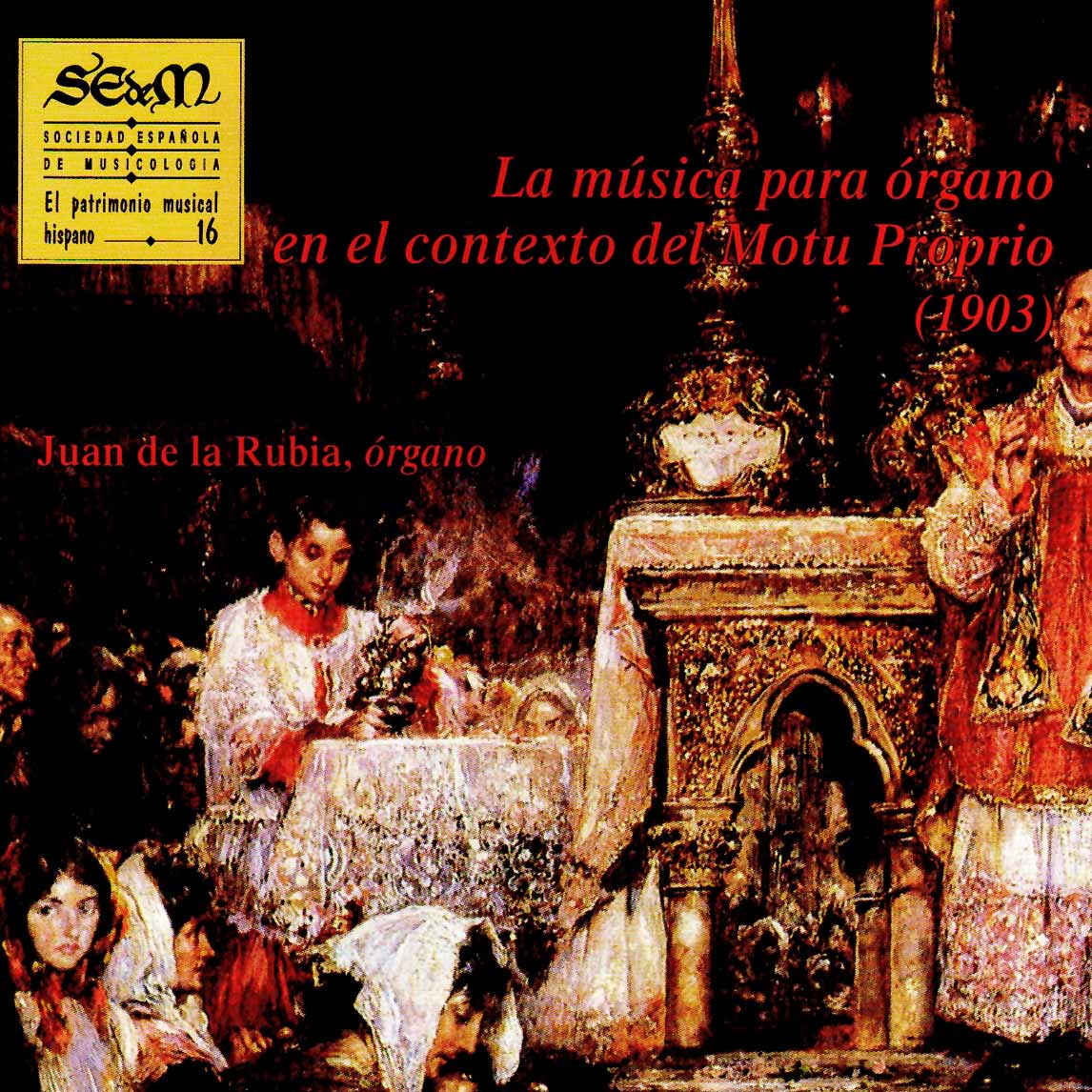 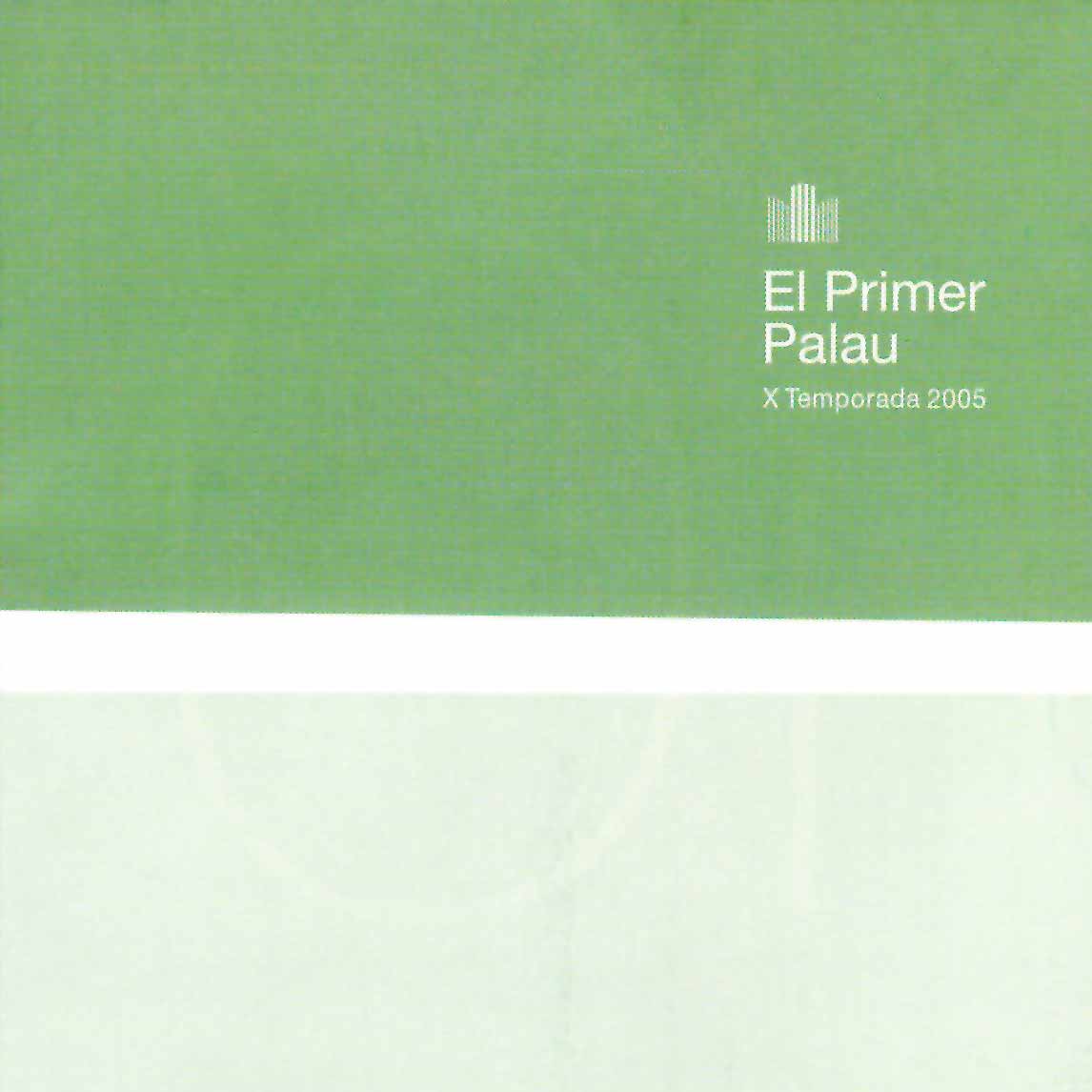