DE LA RUBIA COMBINES NATURALNESS AND SPONTANEITY, WHICH HE EXERCISES WITH EXQUISITE TECHNIQUE

Juan de la Rubia, Resident Organist of the Sagrada Família church in Barcelona, is native to Vall d’Uixó (Castellón), where he began his studies with his father and Ricardo Pitarch. His education, which took place in various European capitals, involved the expertise of Óscar Candendo, Wolfgang Seifen, Michel Bouvard and Montserrat Torrent, as well as Olivier Latry and Ton Koopman. During his early stages, he received up to five Extraordinary Awards in various specialties in addition to the First Prize of the Concurso Permanente de Juventudes Musicales de España (2002) and the Premi El Primer Palau of the Palau de la Música Catalana (2004), awards that contributed to significantly advance his career.

His incessant activity as a soloist, conductor, accompanist and continuo has led him to step on the main stages of about thirty countries around the world, the main ones being the Auditorio Nacional de Música in Madrid, Konzerthaus in Berlin, Gewandhaus in Leipzig, Elbphilharmonie in Hamburg, the cathedrals of Cologne, Westmister, Bogotá, Mexico City and Tunis, Saint-Sulpice in Paris, or the

Mariinsky theatre and the Philharmonia of Saint Petersburg, among others.

He has also collaborated with the main choirs in Spain and with soloists such as Asier Polo, Mireia Farrés, Raquel Lojendio, Marta Mathéu, Carolyn Sampson or Philippe Jaroussky, with whom he recorded the CD “Sacred Cantatas” (Erato, 2016), nominated for a Grammy Award in 2018.

During the last decade, de la Rubia has also specialized in improvisation on silent films, including Faust and Nosferatu by Murnau or Metropolis by Lang. 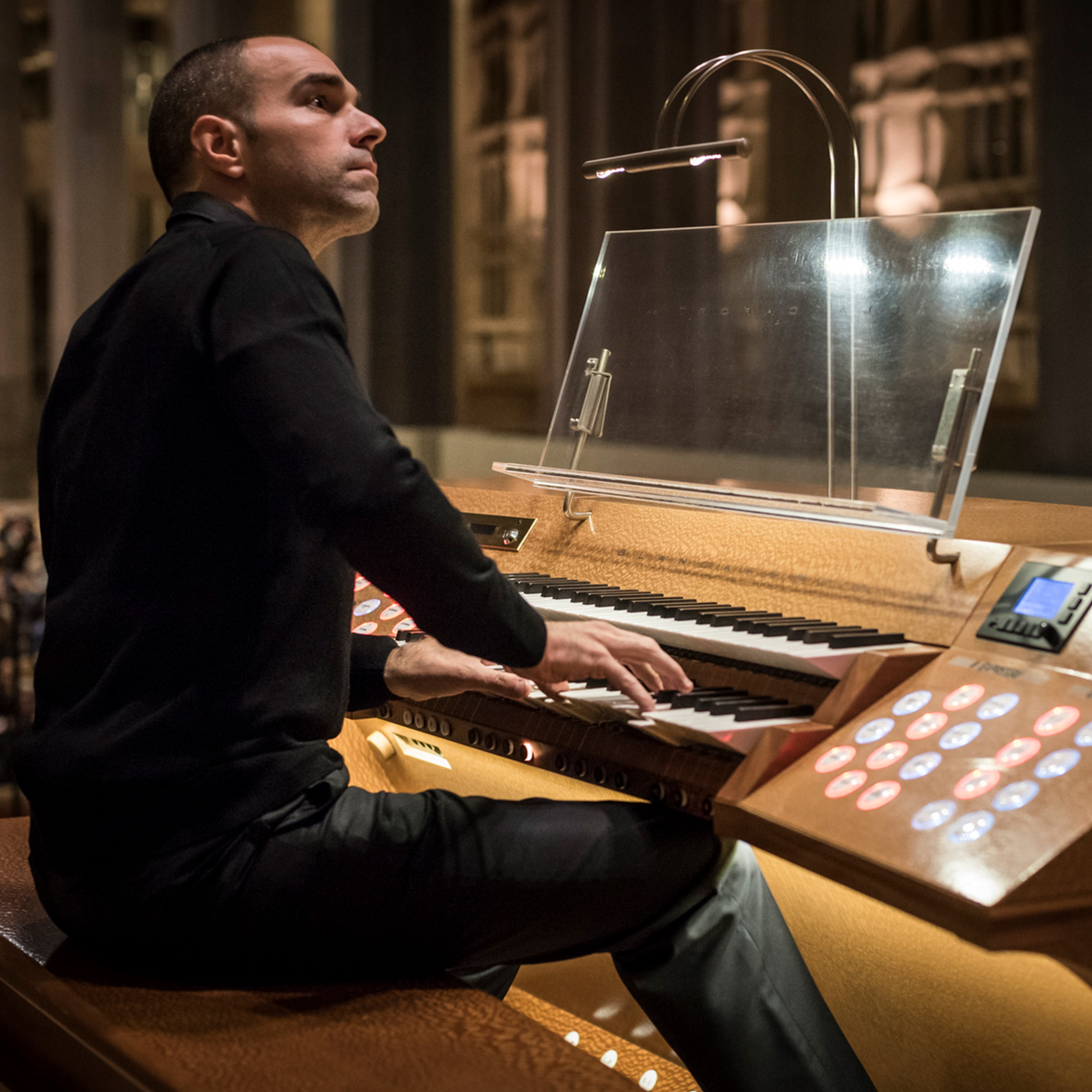 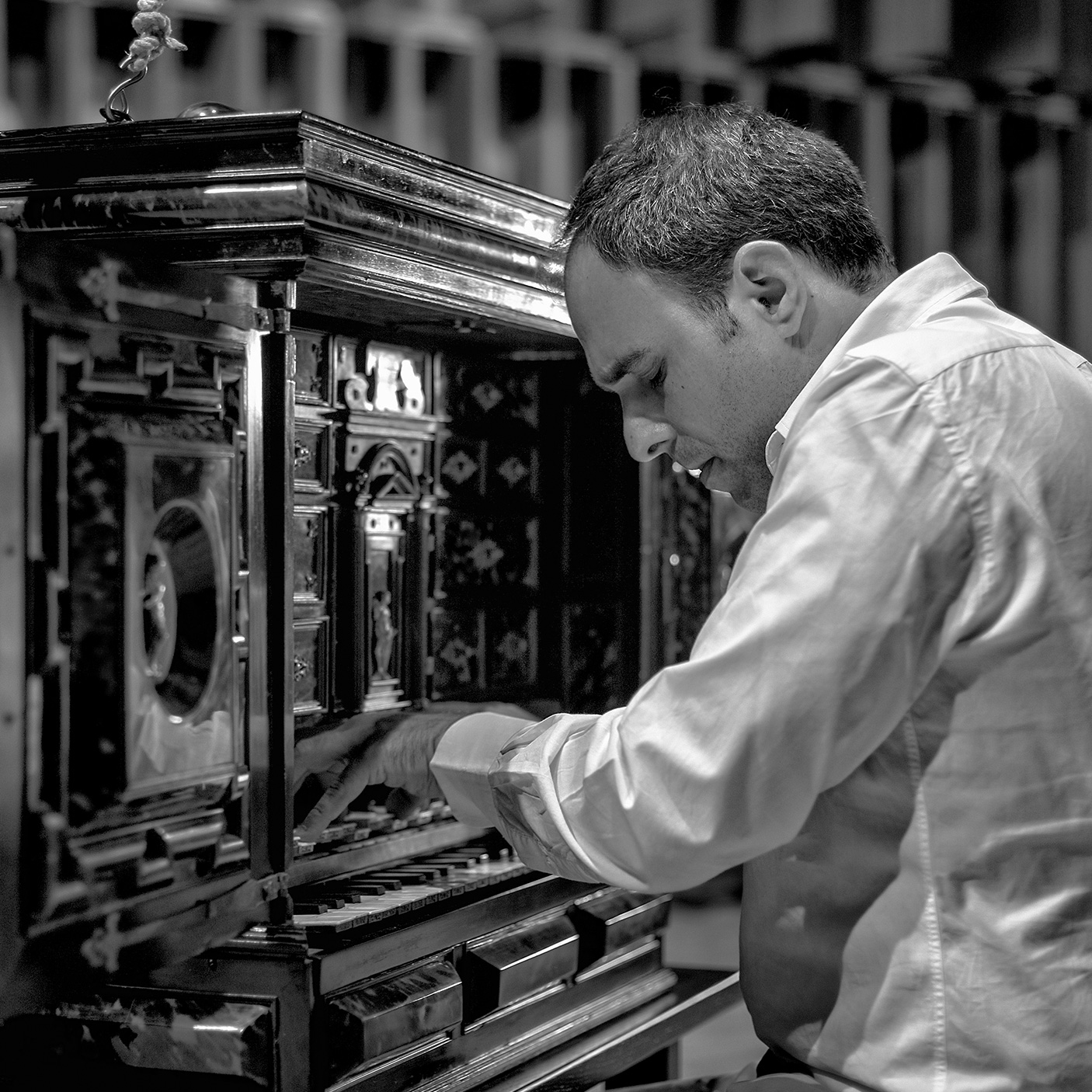 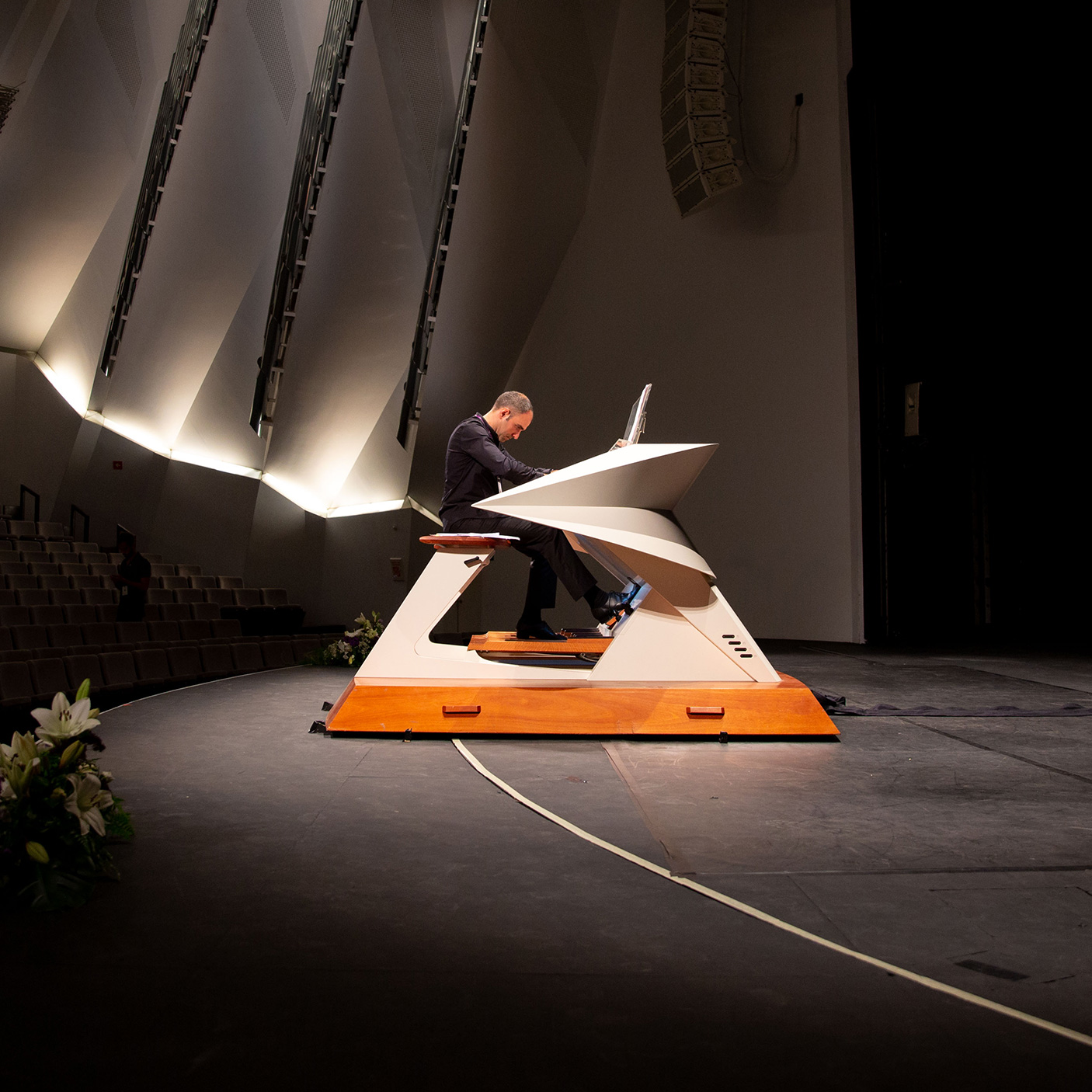 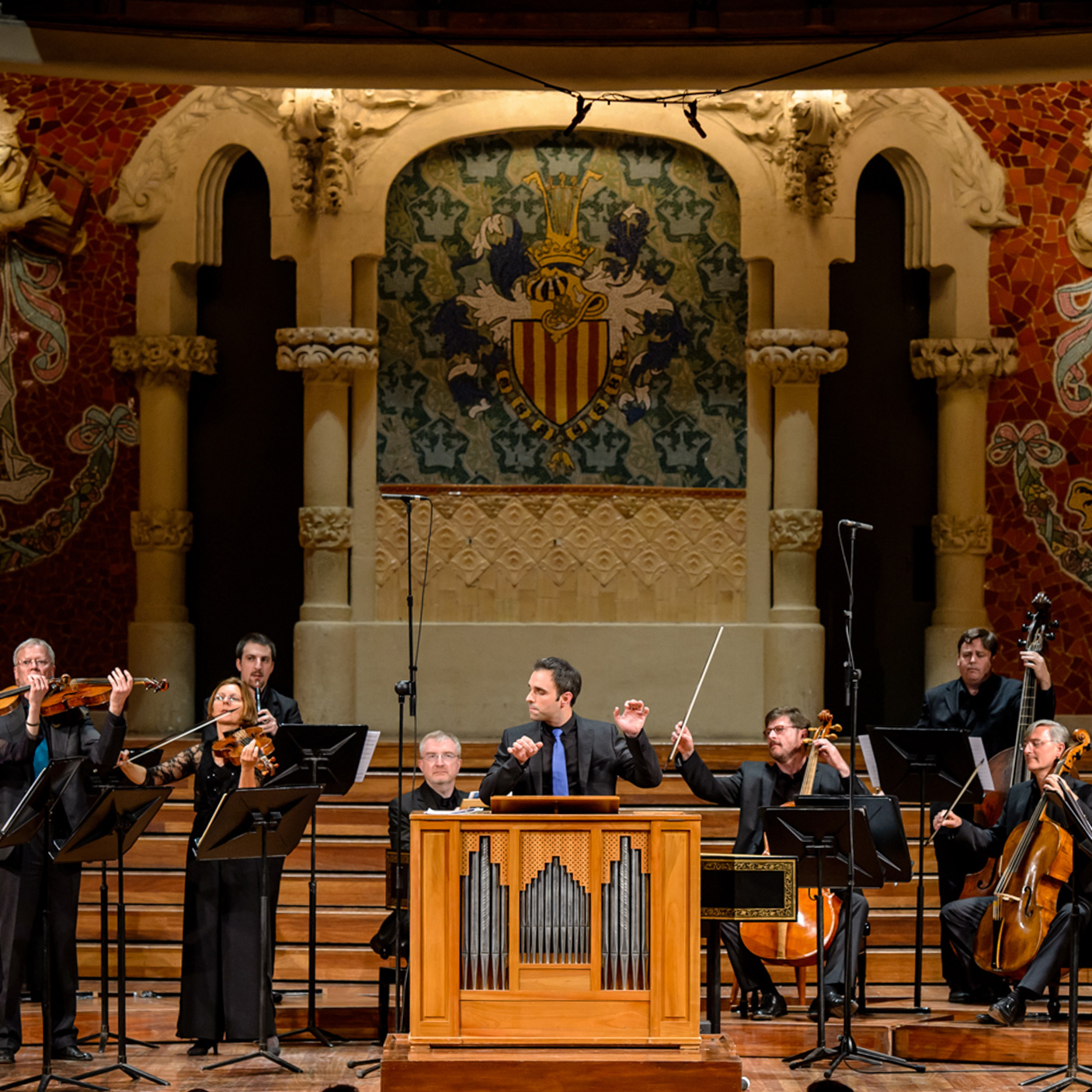 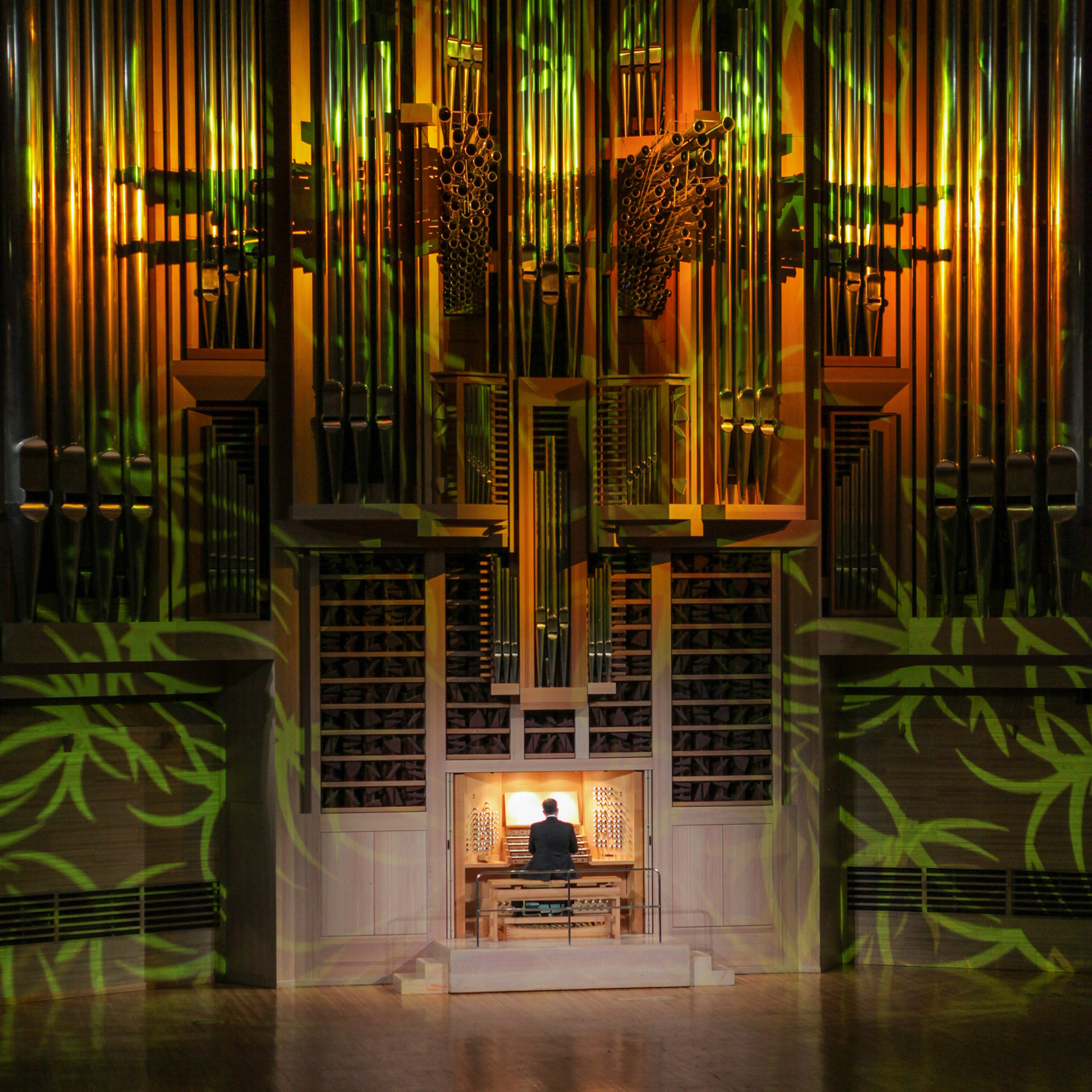 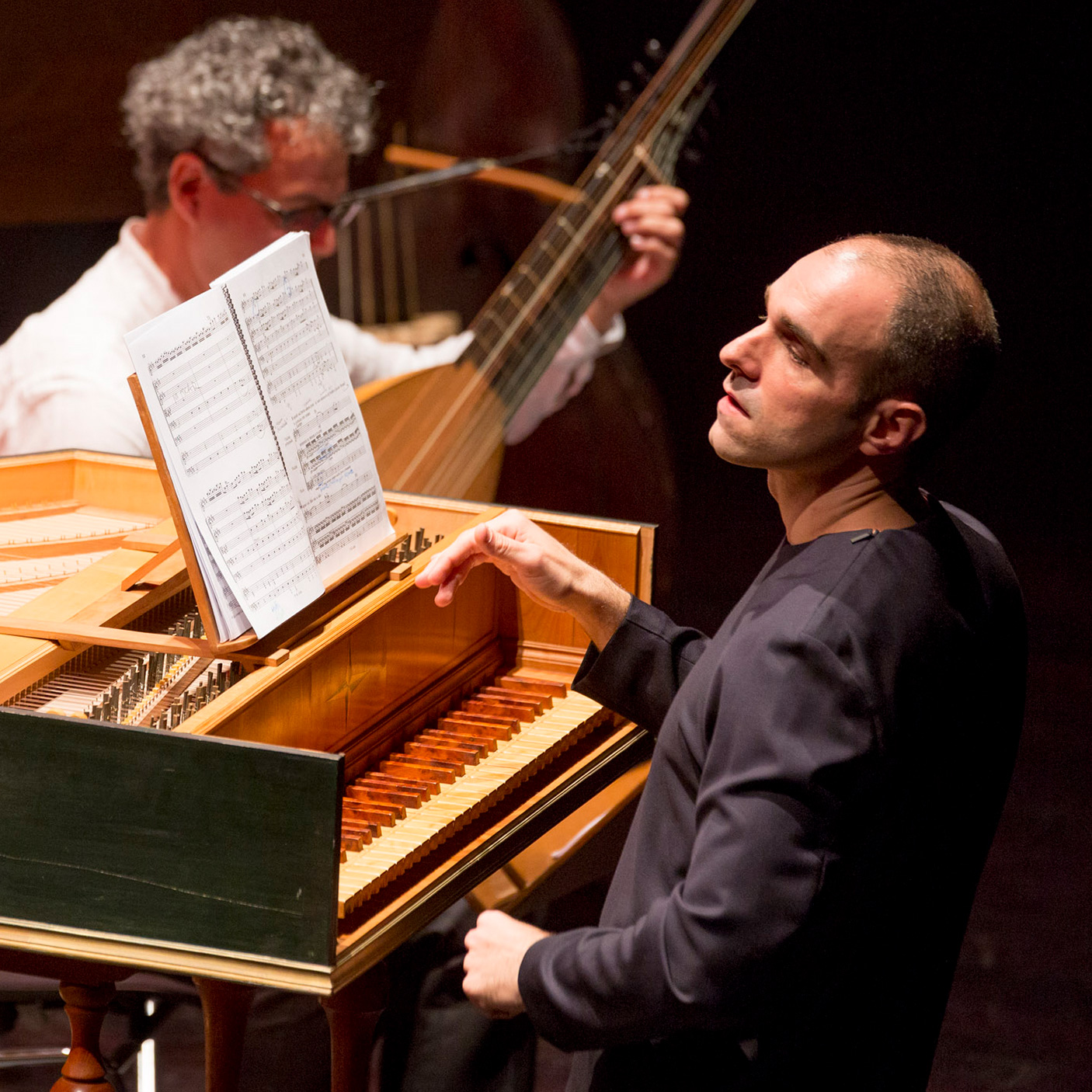 Among his extensive discography, it is worth highlighting the recording dedicated to Johann Sebastian Bach (“Melómano de Oro” July 2016 and considered “a revelation” by Alejo Palau and “one of the most surprising recordings of the year” by Stefano Russomano for ABC). His latest work, recorded with the Hauslaib claviorgan (1590) at the Museu de la Música de Barcelona (Barcelona Museum of Music), has been dedicated to the music of Antonio de Cabezón.

Member of the Reial Acadèmia de Belles Arts de Sant Jordi and Professor at the Escola Superior de Música de Catalunya, he regularly conducts masterclasses in the cities of Budapest, Stuttgart and Rome.

JUAN DE LA RUBIA, WITH THE MENTALITY OF A CONDUCTOR, PLAYS WITH THE THOUSANDS OF SHADES OFFERED BY A GRAND INSTRUMENT SUCH AS THE ORGAN OF THE PALAU 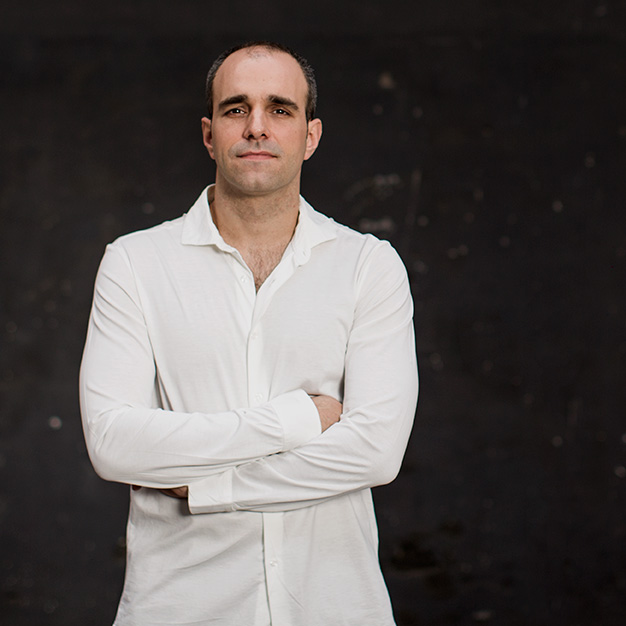